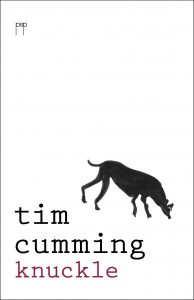 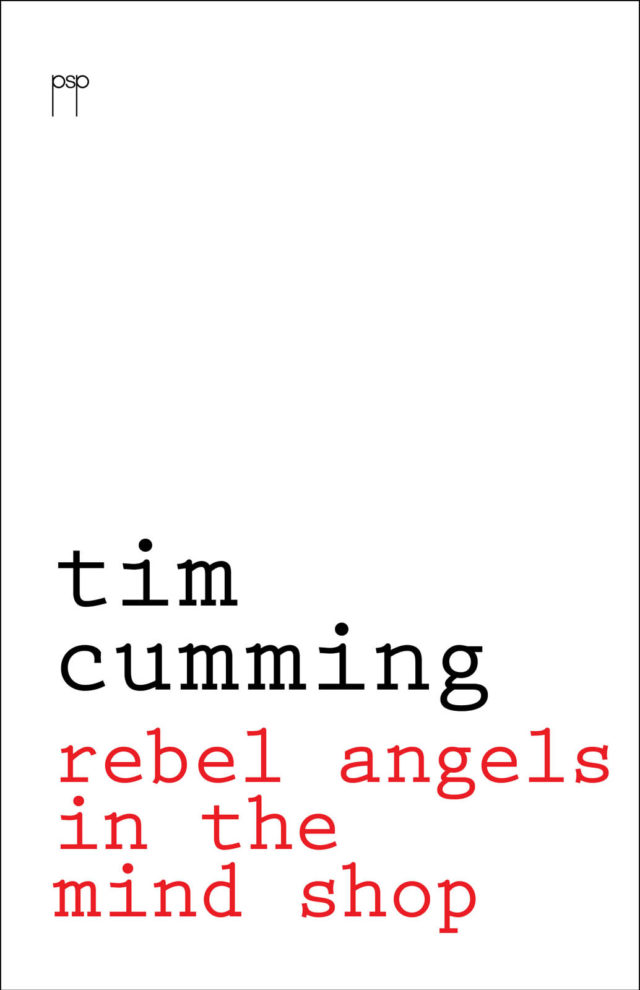 Tim Cumming’s Rebel Angels in the Mind Shop was launched in London on 2nd June at the London Review Bookshop, and is available for purchase there, in poetry bookshops across Australia, and here.

Tim Cumming’s collections include The Miniature Estate (1991), Apocalypso (1992, 1999), Contact Print (2002), The Rumour (2004), The Rapture (2011) Etruscan Miniatures (2012) and Rebel Angels in the Mind Shop (2015). His work has appeared in numerous anthologies, including The Forward’s Poems of the Decade, the WS Graham anthology, The Caught Habits of Language and Bloodaxe Books’ anthology of poetry from Ireland and the British Isles, Identity Parade.

He made the BBC4 documentary Hawkwind: Do Not Panic in 2007, and has shown his film poems at cinemas and festivals worldwide. He writes regularly about music and the arts for the British and international press, and his paintings have been exhibited at Slader’s Yard in Dorset and the Rowley Gallery in west London.

Writing for The Guardian | Filmpoems on Vimeo 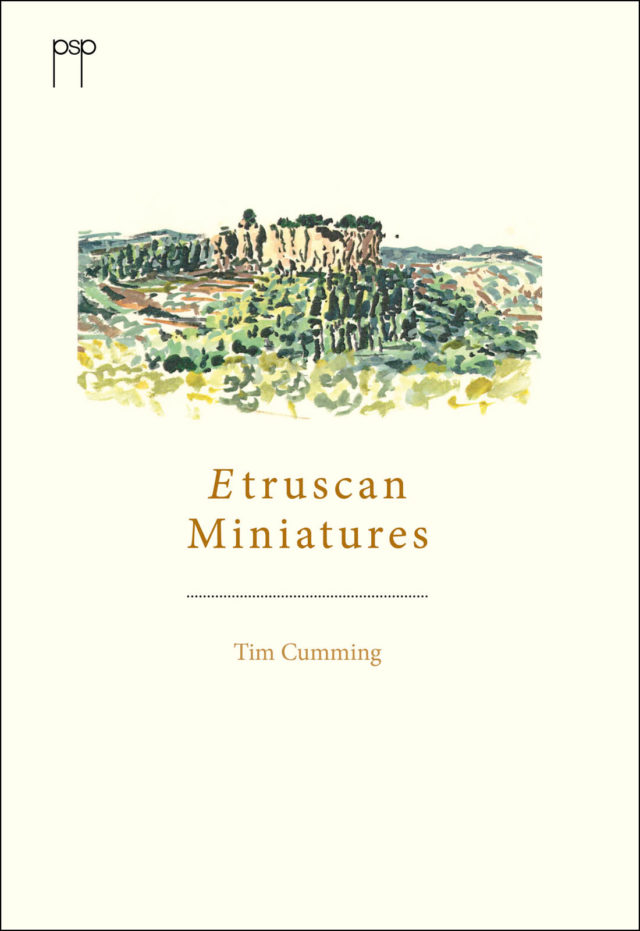