Libby Hart is the author of two previous books of poetry, Fresh News from the Arctic and This Floating World.

Libby has published widely in Australia and elsewhere. Her work has also featured on ABC Radio National’s Poetica program (Australia). She has won several awards and was recently nominated for a Pushcart Prize. She is a recipient of a Readings Glenfern Fellowship, Writing at Rosebank Fellowship, DJ O’Hearn Memorial Fellowship, and an Australia Council for the Arts international residency at the Tyrone Guthrie Centre at Annaghmakerrig. Additionally, Libby has held residencies at The Cill Rialaig Project, Varuna–The Writers’ House, and Palace Cinema Como to coincide with the inaugural Poetry in Film Festival. 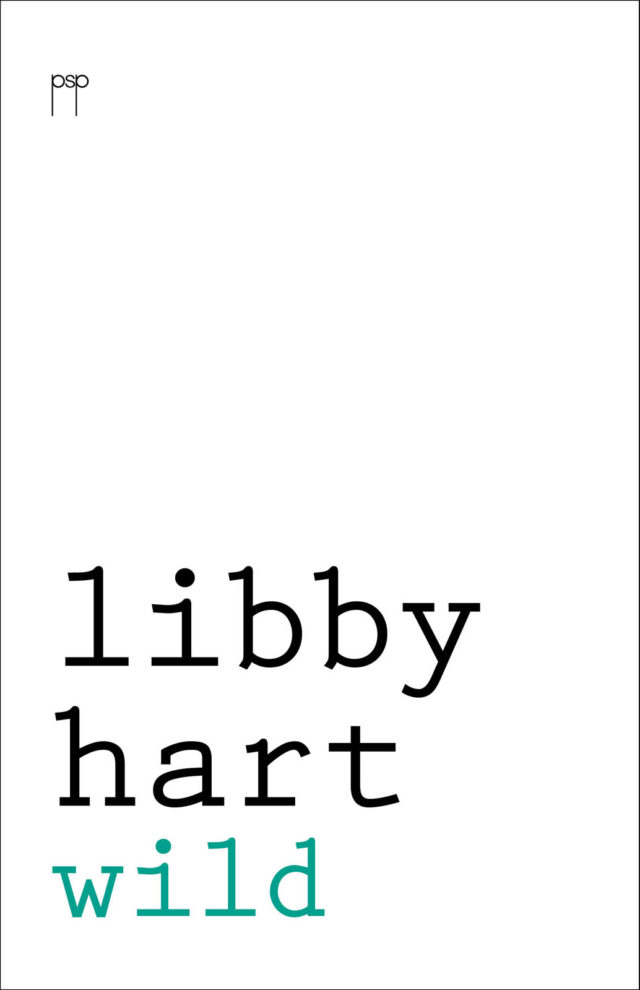