“Distance contains poems that focus on family, diverse geography, history and love. Seen as a whole, this work is a celebration of the senses, where art and eroticism move in and out of focus. The poems reveal aspects of Australian and Indonesian life and culture in ways that arrest the inner attention, while ancient and modern history remain potent undercurrents. Distance, with its lyrical variousness and compelling subject matter is sure to appeal to a wide range of readers.”

“Precise, beautiful, delicately sensuous but also unflinching in their honesty, Simeon Kronenberg’s poems bring before us the richly felt presence of other lives. Whether the location is contemporary Bali, Melbourne, London or New York, or a more remote historical scene or moment, Kronenberg enters into his subjects with a sure eye for detail and a poet’s grasp of rhythm and shifting tones. Part of the strength of Kronenberg as a poet is his deep humanity, the width of life he encompasses, equally at home evoking the landscapes and everyday rituals of Bali or bearing witness to the bravery of friends confronting illness and death. Distance is a powerful engaging collection of presences, a delight to read and savour.”

Simeon Kronenberg’s name is recognised across Australia in the visual arts, not least through the regular cycle of contemporary exhibitions he hosts at the Kronenberg Wright gallery in Darlinghurst NSW. In recent years his discerning eye has turned to poetry. With strong mentorship from the likes of Anthony Lawrence and Judith Beveridge he has produced a first collection of rare maturity, depth and complexity. 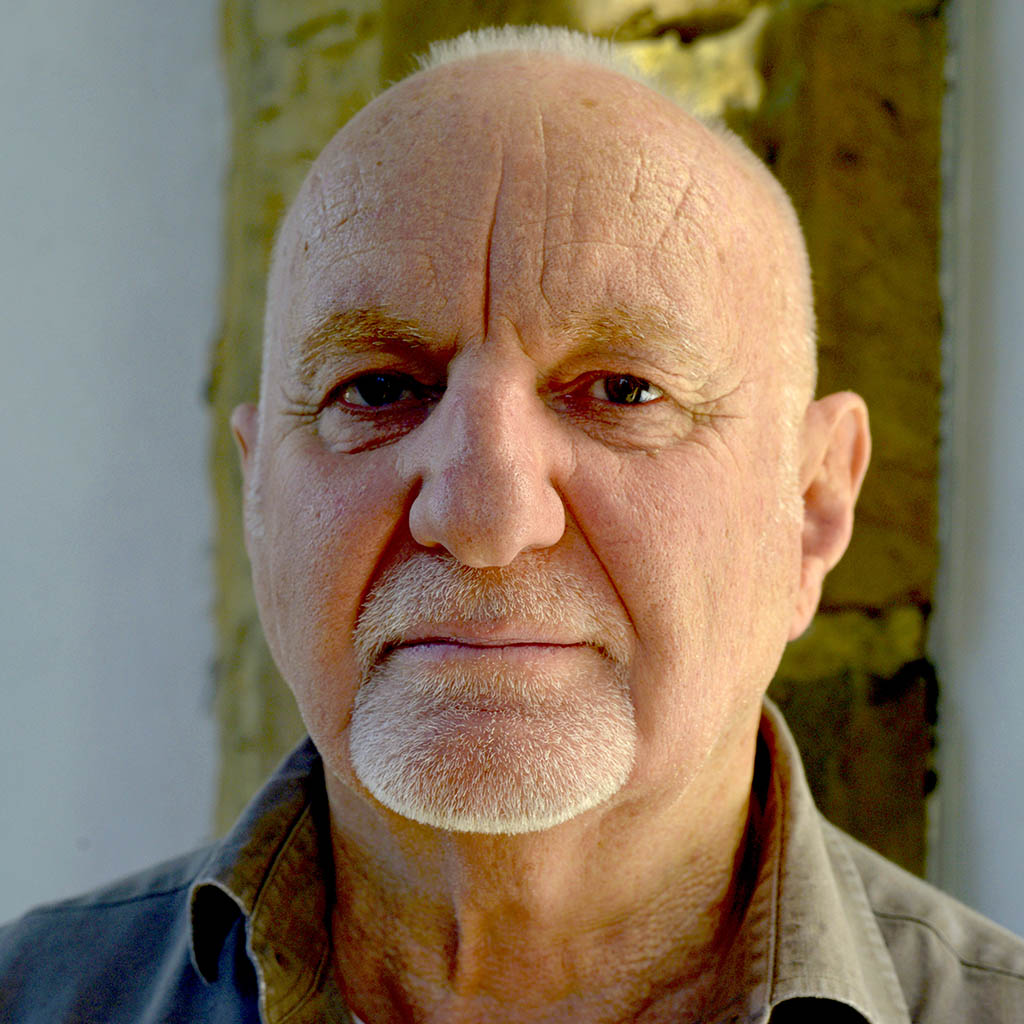