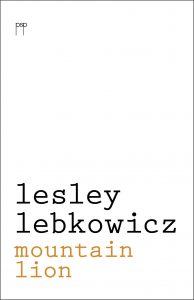 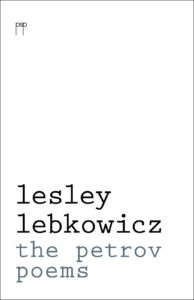 Lesley . . . has a clear unflinching eye . . . there is a strength in, and an immediate engagement with, these poems.
Rosemary Dobson on Crossing The Sky

What a handsome book The Petrov Poems is: black and white illustrations of le Carré-like spies at beginning and end, and lovely fat paper. Pitt Street Poetry is making beautiful books.

Lesley Lebkowicz’s impeccably researched collection should be entered in history prizes as well as poetry ones; she turns history from dry events into ones as well-fleshed out as Volodya himself. For, history is both a narrative and a series of poems.
PS Cottier BMA Magazine Canberra

Sometimes a fine poet rescues political scandal from the tabloids and the television soundbite. She reveals  the mythic power and psychological complexity in these public dramas.  From Homer’s ancient epics to Canadian writer Anne Carson’s contemporary re-tellings of Greek tragedy, these writers remind us of the complex human depths in the stories that media often reduce to mere surfaces.

Canberra poet Lesley Lebkowicz has done just this with her wonderful verse-novel The Petrov Poems.  In her spare and vivid voice, the married Soviet spies who defected to Australia in April 1954 emerge as haunted individuals shaped by forces they barely fathom.  The choices they make, while consciously considered, also seem to be the result of an inexorable fate they cannot escape.
Joyce Kornblatt, The Universal Heart Book Club

Robert Manne marks the passing of Evdokia Petrov in the Age July 22nd, 2002.

Documentary footage on the ABC

The Petrovs at the Museum of Australian Democracy

The Way Things Really Are (Buddhist Education Foundation, 2006) was a collaborative translation of the earliest Buddhist verse cycle in which she worked from literal translations of the Pali by scholars Tamara Ditrich and Primos Pecenko.

Her work is represented in several anthologies and she has read at venues and festivals around Australia. It has appeared on buses and been installed as part of a public art program in the paving in Canberra City. She was shortlisted for the David Campbell Award for poetry in 2006 and won it in 2007.

For many years she reviewed fiction and non-fiction for The Canberra Times.

Lesley Lebkowicz was a child in Canberra when the Petrovs defected and breathed in the drama taking place a few streets from home. 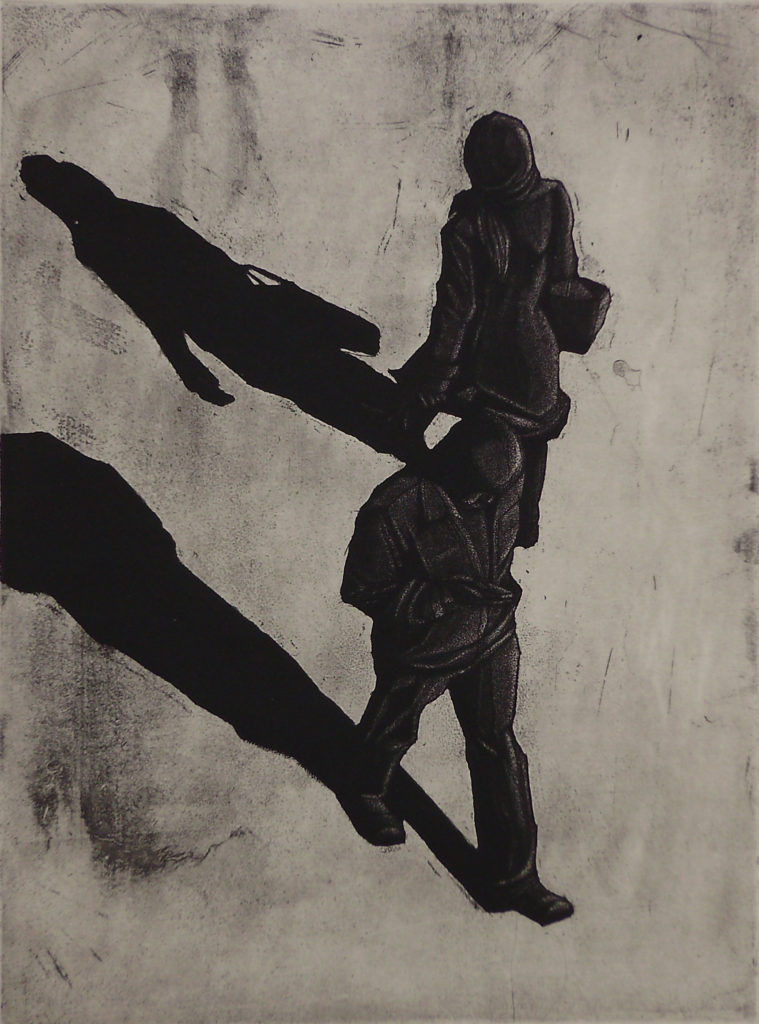 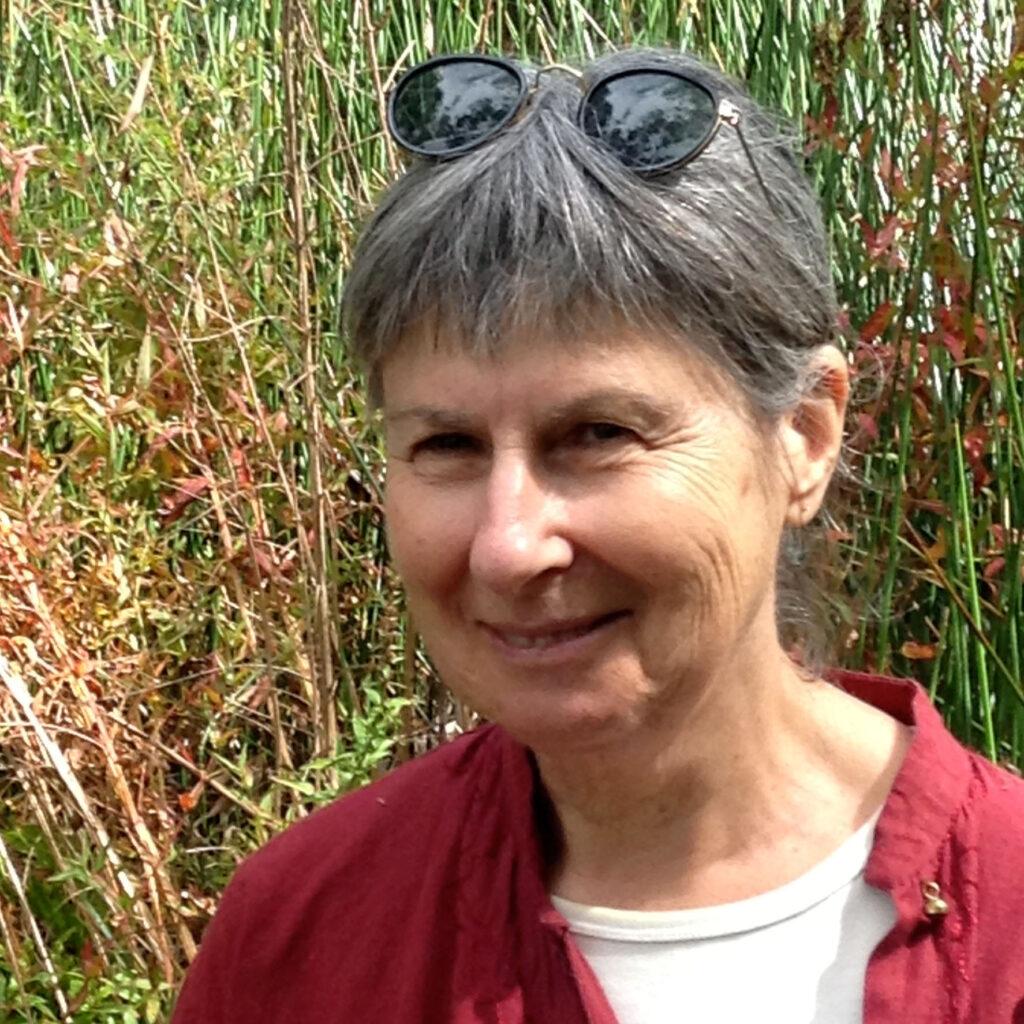